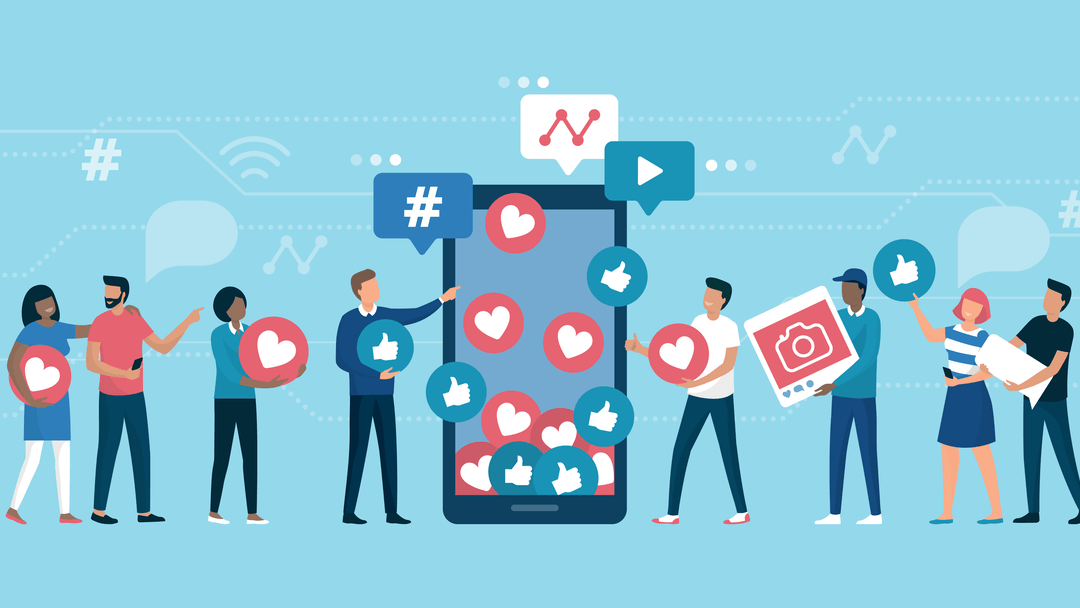 Are you looking for content ideas for social media posts? How about something that you can post that gets in those hashtags you want to be a part of? Trending social media dates can really help fill up the calendar. As we explain to all of our clients when it comes to using the dates make sure and keep them within business scope. Suppose it does not reflect something with your business or a core belief then you should leave it alone. With that being said there are always items every month that you or your team could find helpful for blog content or social posts on these fun-filled dates. Be sure and come back every month for the updated list. As always if you need assistance or are looking for content strategy or management just let us know.

1. 📫 National Postal Worker Day #NationalPostalWorkerDay Thank the numerous men and women who work consistently and diligently to deliver all of our mail.
1. International Joke Day #InternationalJokeDay This day was started in 1994 by author and graphic artist Wayne Reinagel as a way to promote his joke books.

2. 🛸 World UFO Day #WorldUFODay Gather together and watch the skies for unidentified flying objects. While some celebrate it on June 24, July 2 commemorates the day of the supposed UFO crash in Roswell, New Mexico.

12. Malala Day #MalalaDay On July 12, 2013, Malala Yousafzai, a 16-year-old Pakistani girl engaged in the promotion of women’s education, delivered an impassioned speech at the United Nations headquarters on the need for gender equality in education. The address saw several rounds of standing ovations for the teenager and the day, July 12, which is also her birthday, was soon declared by the UN as Malala Day in honor of the young activist.

14. Bastille Day #BastilleDay Primarily a holiday in France to commemorate the 1789 storming of the Bastille in Paris, Bastille Day is also celebrated in various US cities – such as New Orleans – as well as Canada.

18. Nelson Mandela International Day #MandelaDay An annual international day in honor of Nelson Mandela, celebrated each year on Mandela’s birthday. The day was officially declared by the United Nations in November 2009, with the first UN Mandela Day held on July 18, 2010.

17. 🍦 National Ice Cream Day (Third Sunday in July) #IceCreamDay In 1984, the US declared July as National Ice Cream Month and assigned this day to go with it. Fun fact: The oldest ice cream recipe in the US is believed to come from Thomas Jefferson.

20. ♛ International Chess Day #InternationalChessDay Make the chess analogy of your choice on this day that honors one of the world’s great games.

21. Get to Know Your Customers Day (Third Thursday of everyquarter) #GiveSomethingAwayDay Observed annually each quarter, it’s a way for businesses of all sizes to get to know their customers by name, understand their shopping habits, and make them feel important.

28. World Hepatitis Day #WorldHepatitisDay This day raises global awareness for and encourages prevention, testing, and treatment for the group of infectious diseases that affects more than 300 million people. 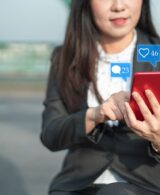 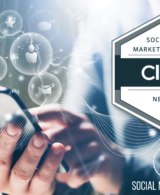